Just imagine…
As you move around freely, you quickly learn a new language.
The world opens up.

Dansje Taal is a dance and language program for primary school. Research has shown that physical movement and learning strengthen each other. While moving, children are able to acquire new experiences and knowledge more quickly. How much fun it is to learn a new language via dance! With Dansje Taal, SALLY uses the power of dance to accelerate language learning. In their own class, children learn words, numbers, and sounds in Dutch, English, French, or German via the power of movement.

The unique concept of Dansje Taal is based on research carried out by SALLY and a number of schools in Maastricht into the accelerated learning of the cross-border languages French and German via physical movement. The pilots were a great success. Starting in the 2018-2019 school year, SALLY will be offering this interactive dance/language program throughout the Netherlands. After all, the ability of children to master languages other than their own is becoming increasingly important within the European context, and this is true not only in the border regions. It’s important to ensure that the education of young children keeps up with these developments. In addition, various research findings that have already been published are focusing more attention on learning in combination with physical movement. The integration of dance, language, and learning makes Language via Dance a unique workshop and introduction to other languages. 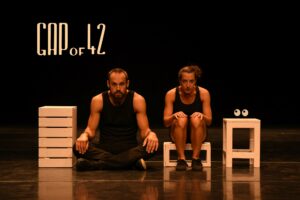 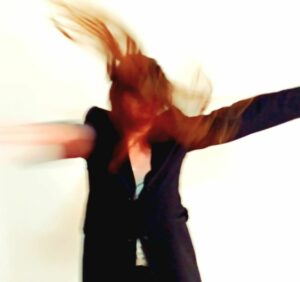